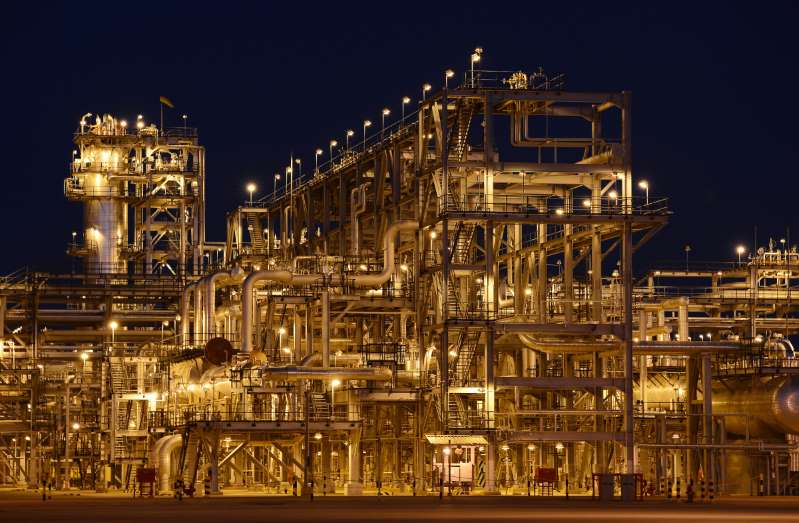 Pirates in the Horn of Africa

Piracy is a big business in Nigeria and Somalia.

The kidnappers see themselves as a kind of Robin Hood. Their goal: the hated foreign oil companies.

The pirates accuse the oil industry of plundering mineral resources and of damaging nature in the long term. They themselves have nothing of their homeland's oil wealth, not even jobs. In speedboats, the pirates hunt down tankers and arrest the crew.

Please let this document be translated in your language and be handed over to the corresponding places. The German language document you may find here!

According to the above-mentioned documentary from 2016 by Mr Bertrand Monnet, a French professor, who at EDHEC is the professor holder of the Chair Criminal risks management and not only goes to the dangerous areas to film with a camera team on site, but also as a Risk manager holding a chair in business management, and so it will also be time for you and all other "Chairs" to tackle the causes of piracy in Somalia and Nigeria, which is now already spreading in Asia and South America.

You, Mr B. M., as a professor of risk management, ended the above-mentioned film in front of your students in the lecture hall with your words by making it clear, that the pirates want to make money with their criminal activities, with that, of course, you are right.
Unfortunately, however, you did not tell your students, that you too would earn your money and your livelihood through the financial plight of these unemployed pirates and the documentary above, by which not only put you personally in danger of life, but the pirates also risked a lot by letting themselves be filmed and providing you with information.

The men filmed in Nigeria were clearly about justice, which they are now forcing illegally and criminally as the villagers, whose live right next to the major oil companies, but remain unemployed in their own country, even though they have to provide for a family.

The foreigners of the large oil companies receive the oil as well as the local jobs, and a professor who holds the chair for future generations should clearly recognize and make clear this, and not just the sums, that have to be paid for piracy putting in the foreground and contribute to business thinking!

That is quite wrong, Professor!!
Unfortunately, none of the students had the courage to make this objection!

The filmed people in the village as well as the pirates on the ground in the Nigeria Delta have told you, Mr. B. M., several times in the film, that they are unemployed and have to look after their wives and children, with the mayor of the village and the pirate leader placed of special importance on it, that some of the children would have been sent to high school in the hope, that these children would be the future for the village and its surroundings, what they described as almost impossible or hopeless, since fishing by the pollution of oil and seas has gone down sharply.

The sense that the pirates were about to be filmed at all, a well-paid professor and risk manager obviously did not even realize, but he did his job!

And now my person wants to do her very poorly paid job!
The time for the "home office with conference calls" has clearly come, whereby you can also use the necessary material through the documentary films in the media libraries, which is available, such as the above-mentioned and really good film from the ZDF-INFO Media Library.

This will operate circuits that will simultaneously be circuits in Afterlife of high-tech, but by also having to operate reality and not just the theoretical part may be processed.
It should be borne in mind that there is not only a network on the Internet, but also the darknet exists.

In addition, there are also various operating systems for communication on the Internet and in some large companies there is also the own "software" or the own systems, which are very specific to the respective company network and for the operation of the company, so that you can always switch to a different system if necessary and thus stay on the safe side of flexibility and diversity!

When exploring the "hardware" you can take out a lot more risks through this documentary film. You can recognize it, draw up a plan and actively combat the causes, e. g. by training and well qualify the locals for the necessary operations of a company or by immediately ending the unsanitary living conditions of the people!

Something, however, became clear in the above-mentioned film: The African has realized that he only has a future for his country and for his descendants through a good "education" and a good qualification.

Through such business schools, such as the EDHEC in France, or through the Chinese, who creates jobs in Africa but also brings his compatriots to the African country for the tasks of administration and supervisory position as an employer, there is no reasonable future for Africa and for the Africans; to be able to recognize that, you don't have to be an "Einstein"!

It is therefore the task of many trained and  qualified people of the world's population, especially the dark-skinned Americans and the Chinese, to enable the people of Africa and Asia for a decent existence, including education and work, including a roof over one`s head and the redistribution of medical aids and hygienic measures.

Of course, at the moment you can only go to distant countries with protective clothing and should therefore also act as a model against the CORONA pandemic, preferably if you have already won the fight against the virus.

The real task of my person is to provide for a restructuring under the sky of Africa but especially to ensure an unity of mankind, which of course also includes an uniform and already defined race and language!

In the above film I could see that there are still many old African cults and that special fear rituals are used, but these are already practiced alternately with belief in a god or in God, e. g. to establish "justice" through self-justice .

The African is for good reasons a suspicious but also a hospitable person and he also risks a lot for the well-being of his fellow human beings!

My person hopes that this film could make clear the meaning that the Nigerians but also the Somalis had hoped backstage the filming and that not only the clear meaning of a Risk manager remains superficial!

So during the transitional period in which we are already in, my person would ask you to always pay attention to a real and mutual WIN-WIN situation and agreement for all humans concerned in every further world trade, and not to be guided by cunning Business management to fill the pockets, because every fool can do that!


Note: The oil companies in particular should bring in specialists from all over the world to find out, whether these quantities of oil can be demanded from the earth for a long time in terms of the gigantic oil platforms and oil refineries !!

HP: My person has to make this document public in one of her homepages, because it is my job as a manager of life and risk!